Faulkner’s boarding house was completed in the late 1990’s and extended in 2005. It was designed for occupation by junior boys and girls as their first boarding experience at the College. The house is split internally with boys living in the west side and girls in the east. As the existing communal entrance extension (completed in 2005) has been a success in terms of its size, operation and design, it was proposed to reproduce a similar layout for the new Girls’ Common Room.

The internal layout is altered locally to suit the new extension and the new arrangements include a flexible and modern space, open-plan but which is subdivided with both intimate and communal areas which are proving very popular with the girls. A new Matron’s office/surgery is included, with counselling room attached. 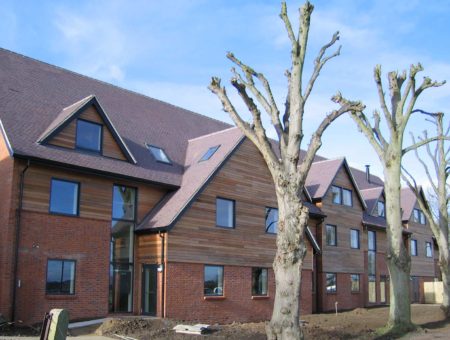 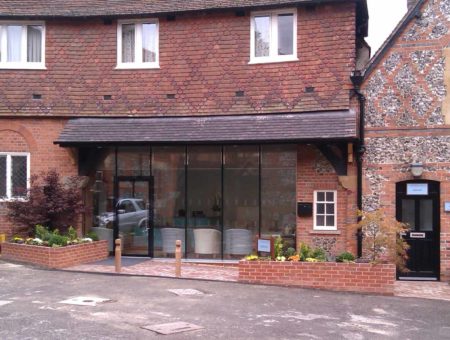 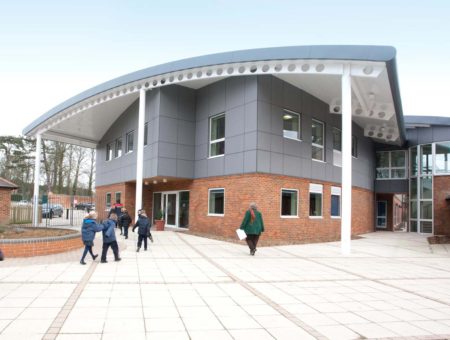 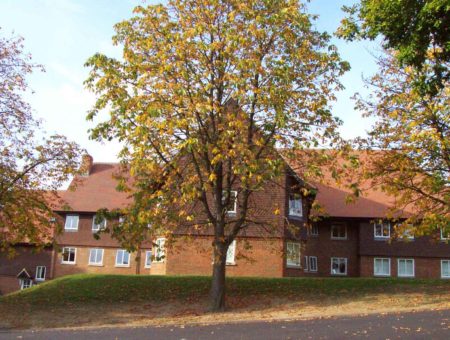