Our appointment was confirmed late in 2006 and there followed a lengthy period of negotiation with the planning authority. It wasn’t until 2011 that permission was granted and the project eventually commenced on site in the summer 2014.

The new building replaces the existing hall which originally catered for a population of about a quarter the size of the current community. The building includes ‘main’ and ‘small’ halls, and the former can accommodate a single badminton court. This gives excellent flexibility of use and those principal spaces are supported by ancillary facilities including a kitchen, office, loos and generous storage.

The Hall has become a popular venue for local clubs, societies and activity sessions and hosts a variety of social functions. 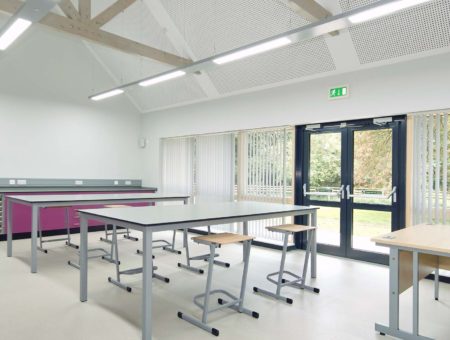 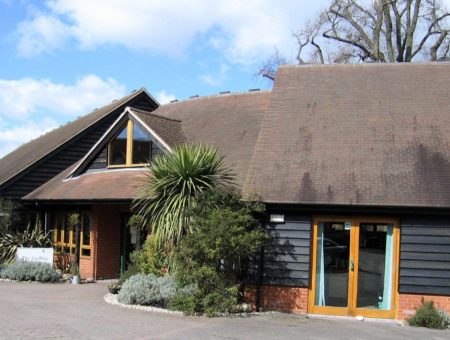 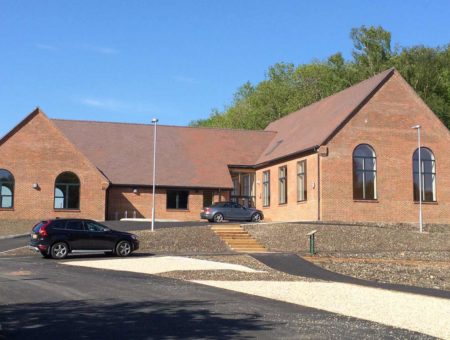 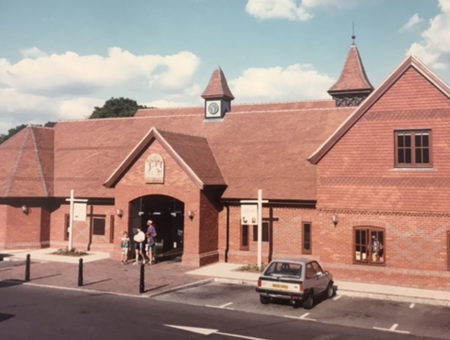