This house was bought in a dilapidated state with a leaking roof, missing rainwater goods and rotten windows.

The project involved removing the roof, removing all the windows and replacing with new hardwood windows using largely the detailing of the original sections.  The cement based external render was removed and replaced with a lime based render.   Rooms were re-configured and all the heating, plumbing and electrical services were renewed bringing them into line with today’s standards.   Fortunately most of the original features were in good condition including the internal doors, cornicing, staircase and handrails, fireplaces etc., meaning that with some refurbishment, the original character of the house has been maintained and enhanced.

The project involved a new two-storey extension, plus a single storey glazed extension acting as a conservatory and a link to the cellar access stairs.

This is typical of many projects carried out where a tired house has been brought up to the space standards, services standards and thermal standards expected in the 21st century. 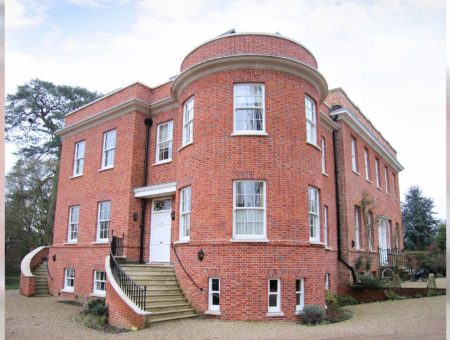 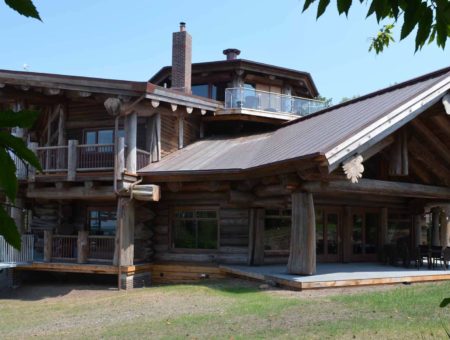 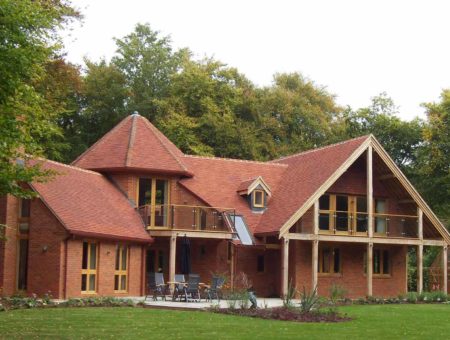 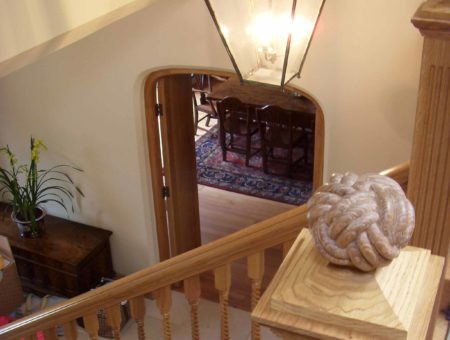 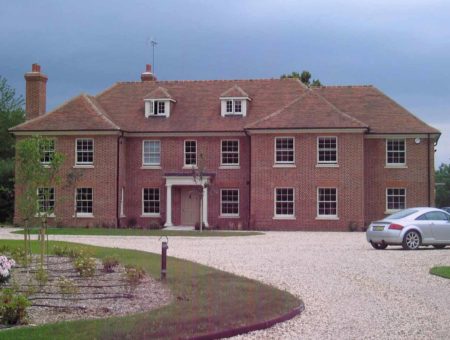